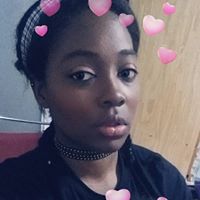 By Renderella,
September 30, 2015 in Accountability Check-in