Trying to find my motivation again 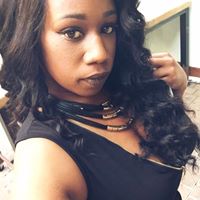